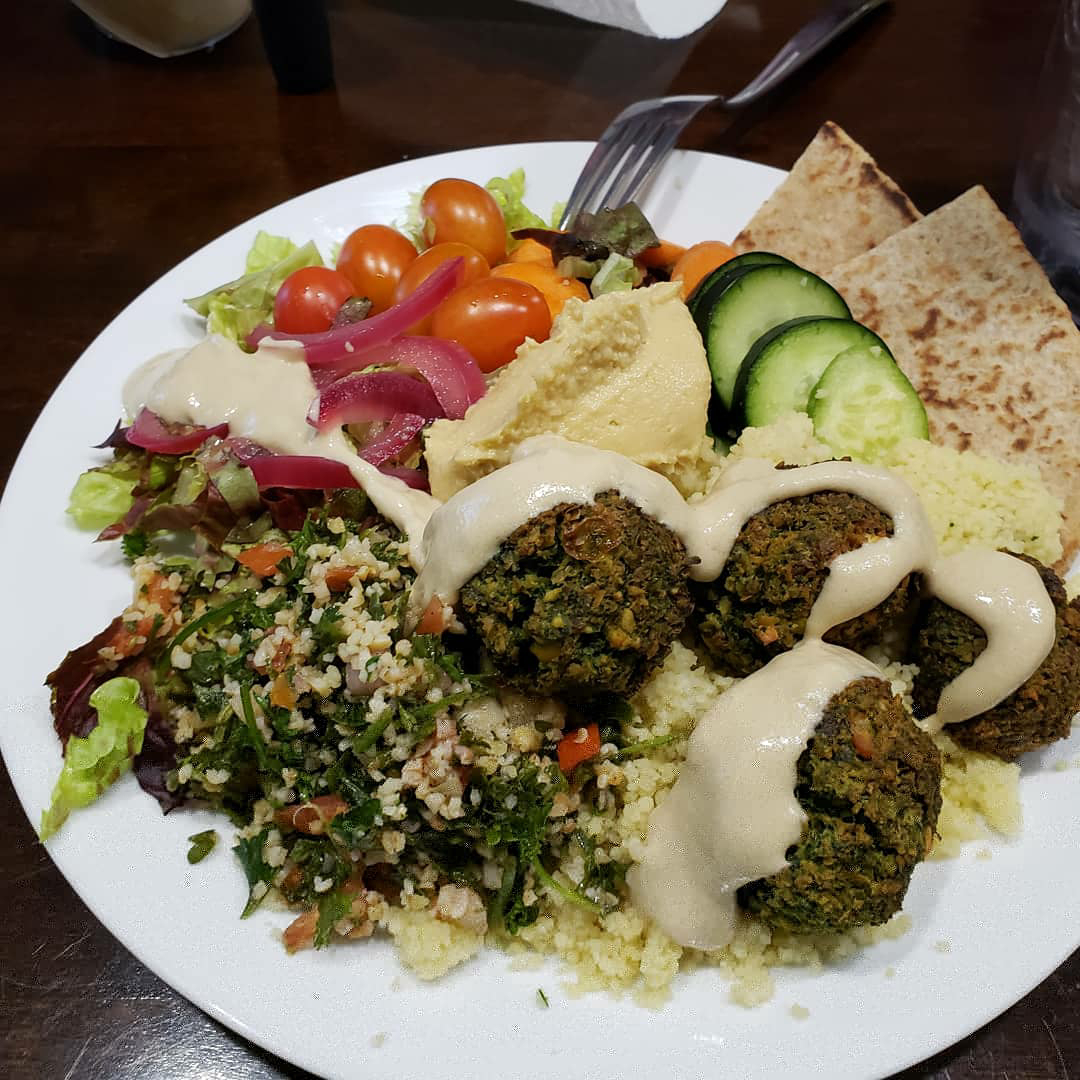 I've been wanting to learn how to make falafel for quite some time now. It's so easy, I'm kicking myself for not doing it sooner. My 3 year old enjoyed making them too.
I used this recipe* but instead of frying in oil, I air fried for about 40min on 375F. I chose this recipe due to the ratio of cilantro and parsley to chickpeas, which seems higher than others....yum! I also doubled the recipe, which provided enough for 2 nights.
I paired them with tahini lemon sauce, which both kids and hubby adored, store-bought tabouleh, hummus, couscous, naan (because I didn't have pita) and veggies.
I used this recipe* for the tahini sauce. However, I used garlic powder instead of fresh, so no straining needed.
My only regret? No food processor! I have a Ninja and rarely see a need for anything else. But I may have to do some research otherwise. It was possible with my blender, but ai assume it could be more efficient with a food processor.
Give it a try! 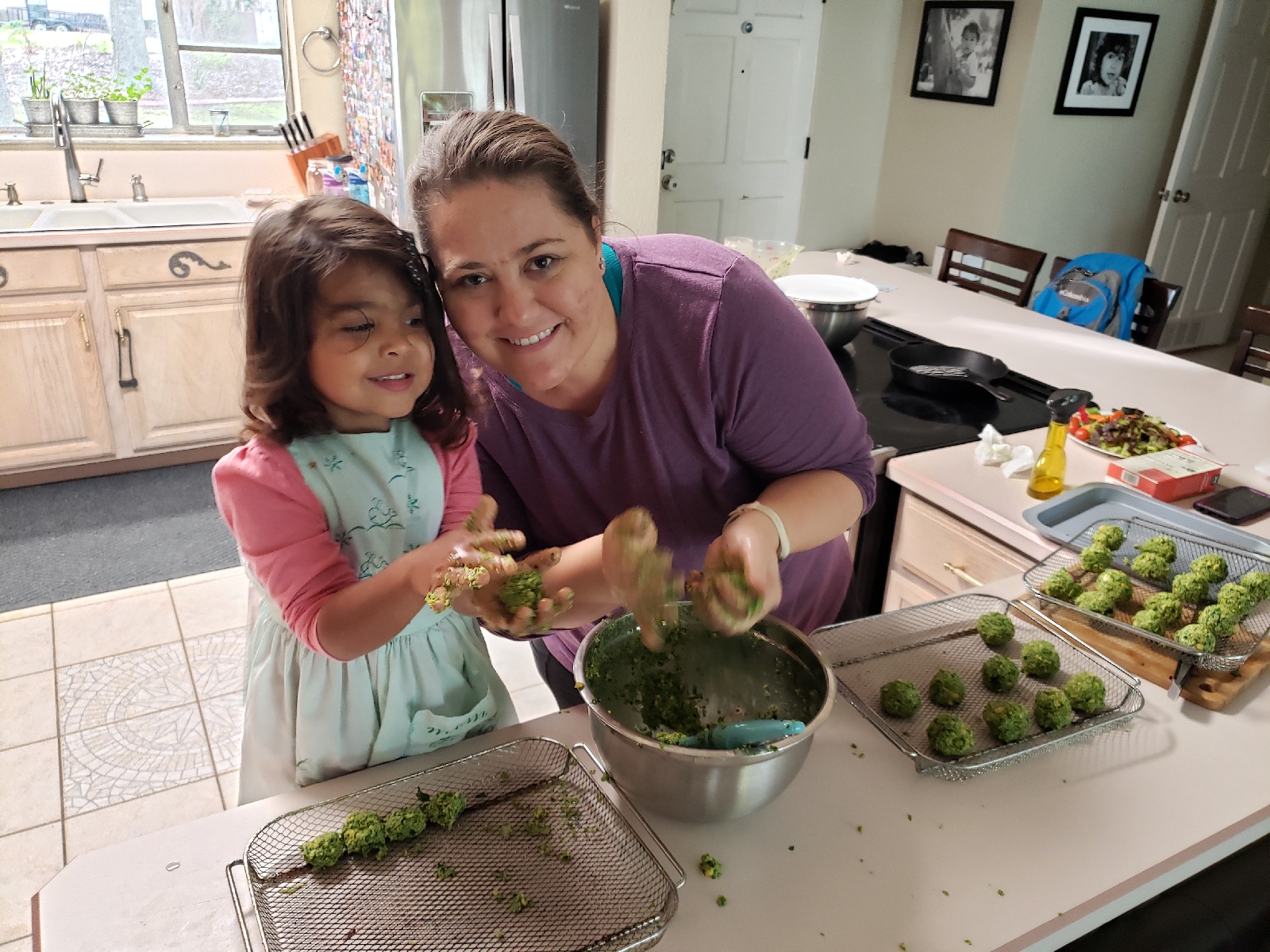 *No affiliation to outside sources
Labels: Vegan-ish